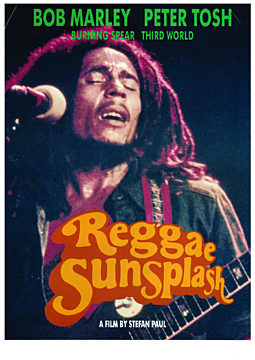 A new 4k version of this iconic 70’s music documentary. Set against the backdrop of Jamaica during a tumultuous period of political and social strife, we see the transformative nature of Reggae music and the role Bob Marley played in uniting the country.

This gem of a film has been out of circulation for 40 years and has never been digitally released.