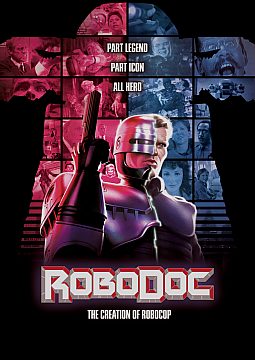 “RoboCop”; a movie that stunned audiences and captured the imaginations of an entire generation.

With its unique brand of satire, humour and dazzling special effects, “RoboCop” was a movie that became a pop culture classic, thanks to the brilliant minds of writers Ed Neumeier and Michael Miner and an eccentric European director; Paul Verhoeven, who had never tackled anything remotely similar before.

But it was no easy journey getting this dystopian sci-fi classic to the screen. From “RoboCop” suit issues, the film’s hyper-violent effects and colourful director, to clashes with the film’s ratings boards, “RoboCop’s” production went through numerous trials and tribulations to get to the finishing line.