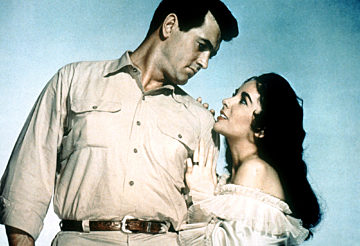 Rock Hudson was an icon of the Golden Age of Hollywood. The man all women wanted and all men wanted to be. To the world he seemed untouchable. But he had sacrificed a part of himself to give the public the films they loved, and this sacrifice came at a huge cost.

The tragic last two years of Hudson’s life is an inspiring story of courage, loyalty, selflessness and sacrifice. He would go on to become “the single most influential AIDS patient ever”, forcing the world to sit up and pay attention to a disease too long ignored and stigmatized.

With access to his personal archive and intimate interviews with those closest to him, this film will explore both the myth and the truth of Rock’s tragic yet inspiring journey and how he became an accidental activist.