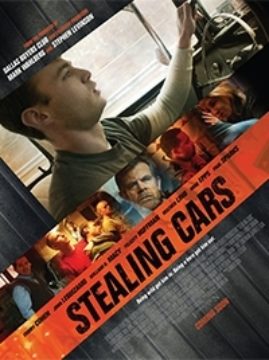 A troubled teen whose criminal activities, including stealing cars, lands him in a ruthless prison for youth offenders. Consumed by a death wish, this half-crazed but wildly charismatic kid inspires his fellow inmates and rallies them to bring the corrupt institution and it's warden to its knees.