Home / Films / The Book of Wonders 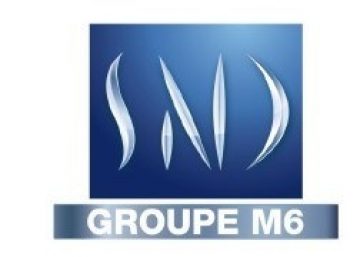 Thelma is devastated when Louis, her 12 years-old son, falls into a deep coma after an accident. When she discovers his “end-of-the-world bucket list” she realizes how adventurous and creative Louis is. With the hope of bringing her son back, she decides to fulfill herself all of his wishes…From Japan to Portugal, Thelma embarks on an adventure which gives her new reasons to live for, to reconnect with her son…and herself.