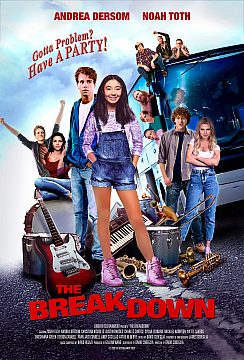 A high school band's bus breaks down on a trip to a competition in California. Stuck at a motel, the teens decide to have a "Truth-or-Dare" party. Clueless, their attempts are hilarious, and they finally learn that being a nerd is not all that bad.