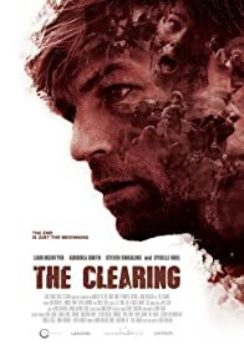 There's something new to fear in the woods ... TOM, a rugged outdoorsman, has grown apart from his daughter. His wife is concerned and pushed him to take her camping for the weekend in order to bond. In the wilderness, Tom struggles to connect with Mira. Tom strikes a bargain with his daughter: they’ll stay until the morning, then head back home. The next morning Tom awakes to find Mira missing. Just as he spots her, he’s assaulted by an infected horde of Zombies. Unable to reach her, Tom yells to Mira to run and hide until he can come, and he’s forced to retreat into his camper to escape the onslaught of the diseased assailants. Trapped and surrounded, Tom must battle his way out and rescue his daughter before it’s too late.