Home / Films / The Day We Died 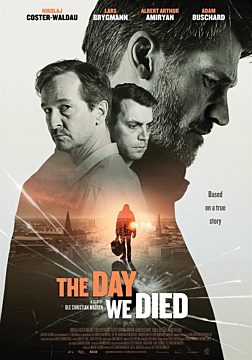