Home / Films / The Great Exploration Of Siberia. Nomads In Time 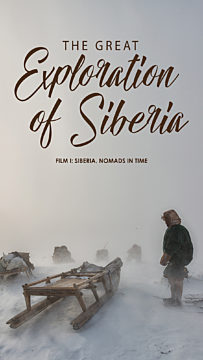 The Great Exploration Of Siberia. Nomads In Time

Now Siberia is considered to be the heart of Russia. However, many centuries ago it was just another unexplored territory. Only the most desperate folk felt strong enough to meet the unknown lands. Such as runaways and escaped robbers, who were to become faithful followers of the Russian state, forming a military order of the Cossacks, who explored the Siberian lands. The episode is a tribute to the people brave at heart who did the impossible to settle in enigmatic and wild pagan lands of Siberia.