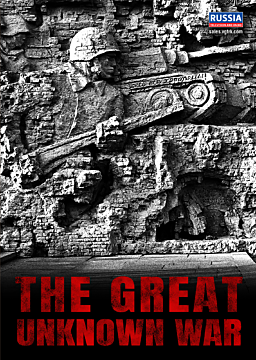 Declassified documents and new irrefutable facts reveal how the most destructive war of the 20th century became possible - who put Hitler in power, who financed him, who profited from the war that devastated Europe and took lives of 70 million people.