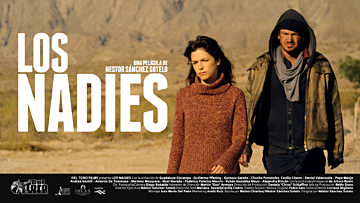 In the middle of the Andes Mountains in an isolated field lies a big dump. Hundreds of homeless people are living from the garbage. Natalia, an inexperienced social worker is sent by the government to give a report of the actual situation and obtain the evacuation of these areas. This is how the conflict erupts between those who want a change and those who fight for not being banished from that place, their LAST HELL.