Home / Films / The Song and the Sorrow 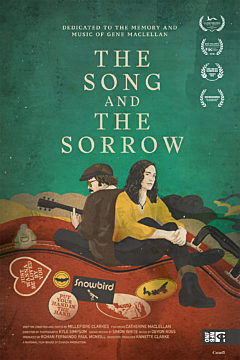