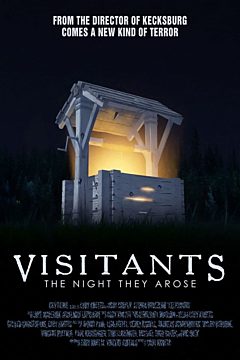 In pre-production. Based on the famed Little Green Men Incident which inspired some of the most financial and critically successful films ever including E.T., Close Encounters of the Third Kind, Signs, Gremlins, Critters and Poltergeist. These films have grossed including merchandise in today's dollars $20 billion dollars in today's dollars. Slated to film in Summer/Fall in Mississippi, USA. Seeking producers and streaming partners for the FIRST film based on the real events.