Home / Films / The War Within 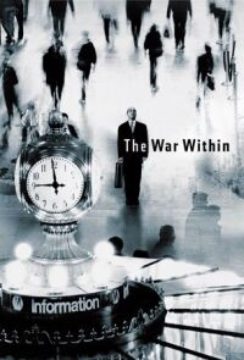 Hassan, a Pakistani engineering student in Paris, is apprehended by Western intelligence services for suspected terrorist activities. Imprisoned and tortured, Hassan is provoked to action. Following his release, he embarks upon a terrorist mission, surreptitiously entering the US to join a cell based in New York City. What unfolds is a profound human and political drama, as Hassan tries to decide whether or not to carry out his deadly mission.