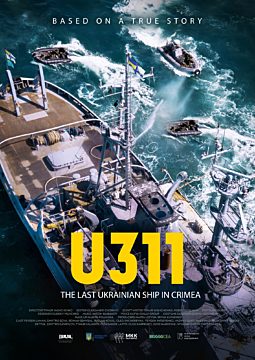 February 2014. The occupation of the Crimean Peninsula begins.

“The Cherkasy” minesweeper, along with other Ukrainian ships, is blocked in Lake Donuzlav - the path to the sea is closed by the flooded vessels of the Russian fleet. It is a trap. Our ships begin to surrender to the Russians. It seems that there is simply no other way.

The movie is based on real events. The story of the last Ukrainian ship in Crimea, which resisted and continued the courageous fight.