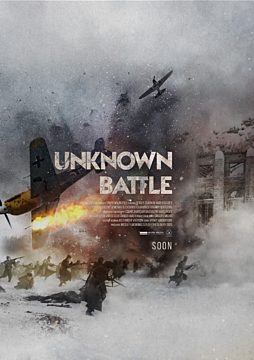 Unknown Battle is a World War II action/ drama about one of the least known and yet extremely important events of the World War II – the Rzhev battle. During World War 2, in 1942 and 1943, a series of not-so-well known yet bloody battles occurred near the town of Rzhev. Those battles received the name of “Rzhev meat grinder”.

The film based on an award-winning novel by Vyacheslav Kondratiev, which tells about one of those battles and the ability to demonstrate courage, friendship, and the power of human spirit in the most horrible situations.