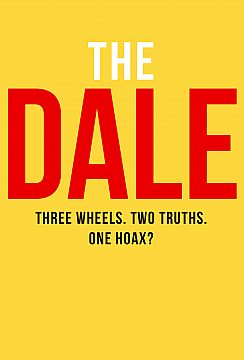 Elizabeth Carmichael convinced the great American public, the mafia, FBI, and the old-school auto industry that she had the car of the future. But did she? Elizabeth Carmichael had problems. In her mind, the Big Three auto industries wanted her revolutionary Dale car shut down. At the same time, her decision to let the mafia bankroll the company was about to backfire.And, keeping tabs on it all, were two LA reporters who smelled a rat. This is a story of hubris and self-delusion. Did Carmichael believe that she could change an industry and change the world? Or was it all a con? Mix in gumshoe detective work, the CIA, ex-cons, corporate conspiracy, a life of crime, murder and corruption, and you have the bizarre true crime story THE DALE.