Home / Films / What Lies Ahead 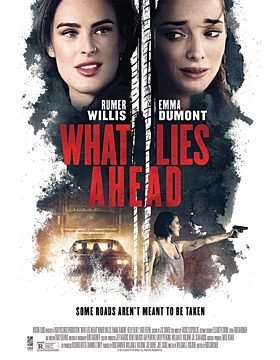