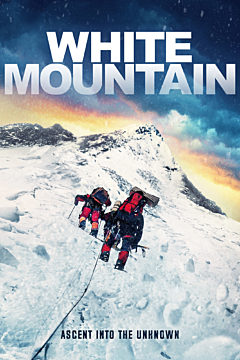 White Mountain: Ascent Into The Unknown

White Mountain is a jaw-dropping climbing documentary and a harrowing story of friendship, bravery and tragedy in one of the harshest environments known to man. Four Argentine mountain climbers travel to Dhaulagiri in the Himalayas. Their objective is to reach the peak of the almost mythical and rarely-climbed white wall and record the expedition in a documentary. But Dario, 1 of the climbers who continued solo, is never to be seen again. 6 years later, the friends go back to the dreaded mountain to get closure and understand what may have happened to their friend.