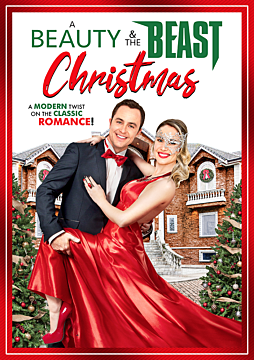 A Beauty & the Beast Christmas

Peppy Christmas influencer Ginger December is convinced by her agent to fake a holiday romance with viral bad boy Beau Bradley to gain more followers. Ginger and Beau initially can't stand each other, but as they spend more and more time together they realize the feelings they had to fake at first might just be turning into something real.