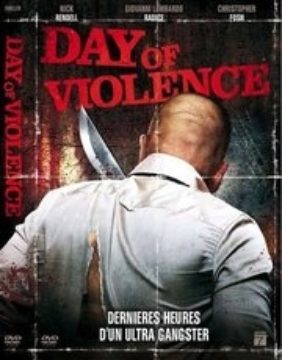 A Day of Violence

Mitchell Parker lies dead on a morgue slab. In life, 'Mitchell' served the low ranks of Debt Collectors, surrounded by all the filth and scum that the world had to offer. He thought his luck was in, when on a routine collection he stumbles across 100,000 in cash, hidden in the sofa of one of his clients. A dark and haunting past hangs over the head of 'Mitchell Parker', one that will lead him on a journey of redemption and ultimately sacrifice. Hunted by the gang whose money he has stolen. He must evade capture and use the money to rid himself of his demons once and for all. Witness his last days of life.