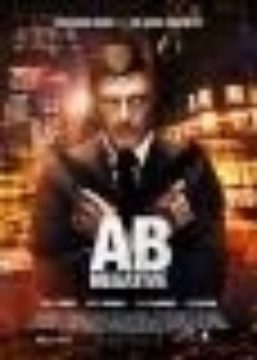 Two hit men hired for the job of a lifetime wake up in the back of a truck to discover they have been drugged and their employer brutally murdered. A call from a female assassin reveals they are being punished for past crimes against an underworld boss. Their attempts to escape bring about a bloody confrontation with a shocking twist in the tale.