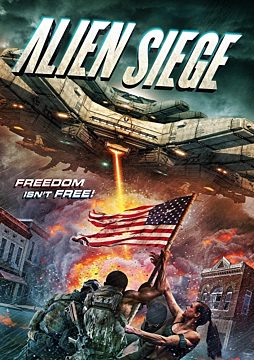 After an alien spacecraft destroys Washington, D.C., the residents of a small town must fight off a unit of alien soldiers on the hunt for the President of the United States and the mysterious device he's carrying after his escape chopper crash lands nearby.