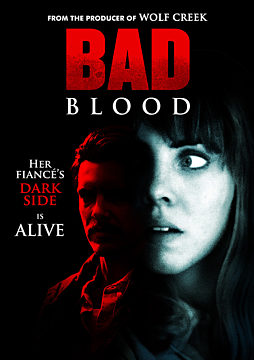 Vincent, a successful author, is harboring a dark secret from his past and is haunted by a mysterious and dangerous figure. Who’s following him? And what do they want? When his fiancée Carrie accepts his invite for a romantic weekend away, cracks start appearing that threaten their happy and secure relationship. And maybe even their lives! When Carrie realizes something is terribly wrong, she tries to leave only to find herself trapped. In fear for her life, she escapes from the house into the surrounding forest. What she now discovers about Vincent turns everything on its head and hurls her into a one-sided battle against a psychopathic killer.