Page d'accueil / Films / Belle and the Beast: A Christian Romance 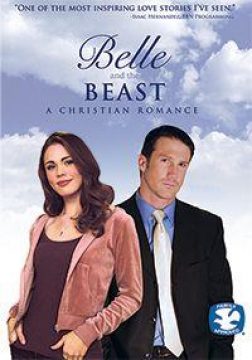 Belle and the Beast: A Christian Romance

Eric Landry is a cold-hearted man that people have nicknamed "the Beast." Years of anger and bitterness have consumed him, turning him into a selfish man. But Belle Watson is the exact opposite. She's caring and kind. She works hard to help her family, often sacrificing her own wants and desires to satisfy the needs of others. When her father accidentally breaks a valuable work of art at the Landry mansion, Belle is thrust into the life of the Beast. Trying her best not to be intimidated by his meanness, Belles agrees to work for Eric in an effort to repay him and save her father's job. She discovers there just might be more to Eric. Will she find the man within the Beast?