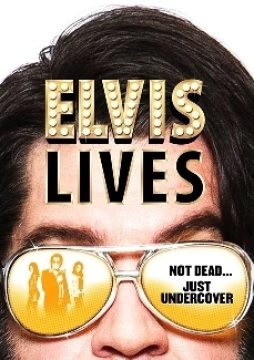 Elvis, bored and past his prime, is delighted at the opportunity to work as a secret agent for the FBI. But when he gets in too deep with the mob and his daughter and father are threatened, he fakes his own death. Elvis begins a new life in Michigan, where he falls for a woman who promises to keep his secret.