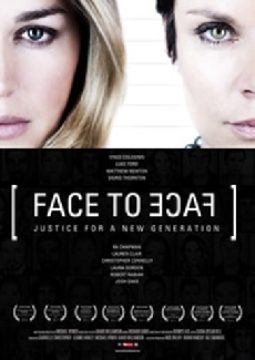 From Australia's most acclaimed playwright, David Williamson, a moving and powerful new film about lies, betrayal, sex and bullying in the workplace. A young construction worker rams into the back of his boss's Jaguar in a fit of anger at being sacked. Rather than fronting court, he's given the chance to explain his actions in a community conference. This face-to-face confrontation between the young man, his boss, his boss's wife, co-workers, best mate and mother lifts the lid not only on his dysfunctional life but on their workplace dirty laundry, turning all of their lives upside down.