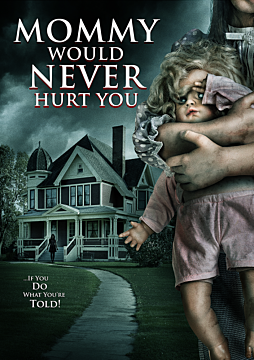 Mommy Would Never Hurt You

Riley wants nothing more than to rebuild her estranged relationship with her mother and little sister, who are shut-ins due to her sister’s illness. But when Riley realizes her sister may not actually be as sick as she appears, Riley’s mother catches on, stopping at nothing to keep her daughters with her forever.