Page d'accueil / Films / My Dead Ones 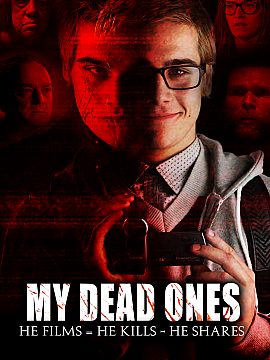