Page d'accueil / Films / Out of Innocence 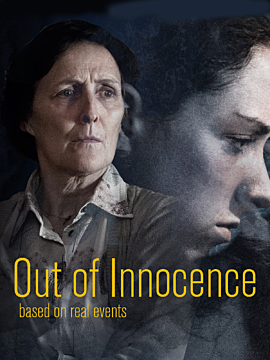 The event that sparked the modern Irish Women's Rights Movement. Fiona Shaw (Harry Potter, Enola Holmes) stars in this crime drama, based on real events. After a police investigation, a young mother, confused and scared, confesses to a crime she did not commit and is charged with murder.