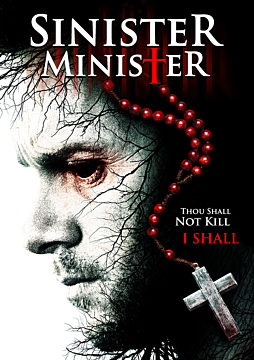 Based on a true story. When a single mother Trish falls for charismatic minister DJ, she believes that she and her teenage daughter Siena will finally have the stable home life Trish has always wanted. But Trish doesn’t know that DJ a serial wife killer is already plotting to get Trish out of the way, desperate to make Siena his next wife.