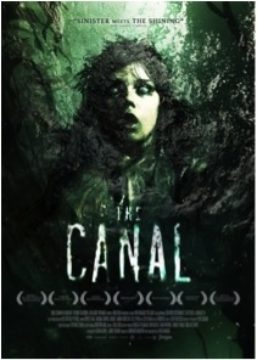 When a film archivist discovers that the home he shares with his wife and son was the scene of a ghastly murder, he suspects that the building's sinister past is somehow responsible for the break down of his marriage. In his drive to unveil the shadows hidden in the walls, he begins to descend into insanity, threatening the lives of everyone around him.