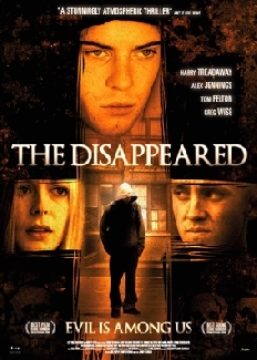 When Matthew hears chilling voices on the recording of a news conference about his brother's disappearance, he begins to question his sanity. Ignored by his troubled father, Matthew visits a clairvoyant who reveals a history of missing children in the area. When a friend's sister is also abducted, the ghostly voices guide him to an underground labyrinth and a terrifying confrontation with the killer.