Page d'accueil / Films / The Other Wife 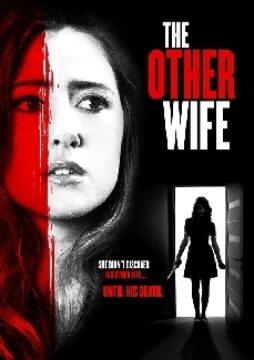 Kate is devastated to learn that her husband Billy has been living a double life -- married to and expecting a child with much-younger Deb. But when Kate finds her husband hanging from their ceiling in an apparent suicide, she and Deb soon learn that Billy's love life wasn't his only secret - he also stole $30,000 the mob wants back. The two women scramble to first find the money, then work together to escape a relentless hitman.