Page d'accueil / Films / Through The Shadow 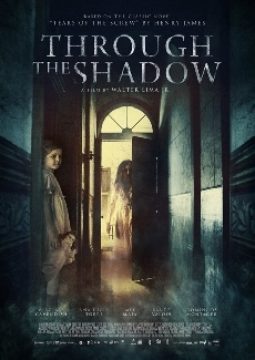 Laura is hired to work as a tutor, looking after two orphaned children who live in their Uncle's coffee plantation, a remote estate haunted by hostile spirits. As she investigates the history of the building and the family that own it she discovers she has become the victim of a diabolical plot.