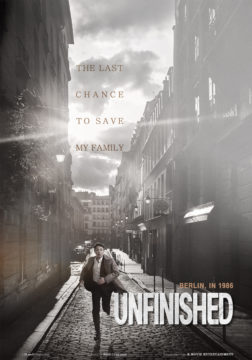 BASED ON A TRUE STORY IN 1986 BERLIN, A MAN AND HIS FAMILY’S DANGEROUS ESCAPE FROM NORTH KOREA

In 1986, Young-min is a Korean professor of Marxian economics in Berlin. He decides to move with his wife and daughters to North Korea where his achievements will be acknowledged. But, once arrives in North Korea, he realizes his mistake and tries to escape with his family.