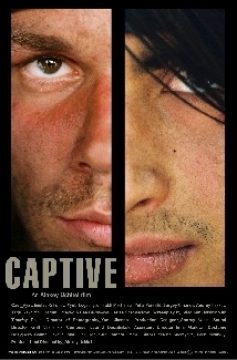 Based on Vladimir Makanin’s The Prisoner from the
Caucasus CAPTIVE focuses on the folly of war in an
intimate, startling way. In modern times, the russian
soldiers are trapped in the vast Chechen landscape,
stiling in the heat, lost in hostile, alien surrounds. The
handsome, laconic commander rubakhin and the play-
ful sniper Vovka need a guide to lead their convoy to
safety. They seize a local, beautiful boy, who becomes
their passport to safety, but must pay a terrible price.
And his captors will not escape from the incident un-
scathed either...