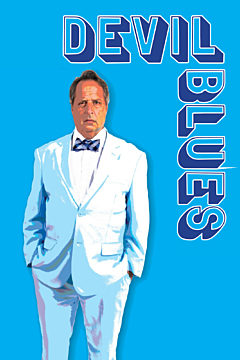 Two rival record collectors attempt to con an old lady out of a rare, but cursed, 1930s Blues record. When a series of unfortunate circumstances lands them in jail, the feud festers for over twenty years until they are released from prison and get a second chance at snagging the vinyl, this time from a more formidable foe.