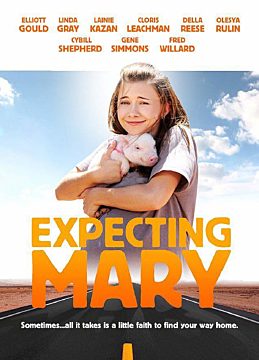 Expecting Mary is the story of a young girl who's had all the trappings of an upscale life, but it's only when she finds herself in a downtrodden trailer park in a small New Mexico town that she learns the real meaning of love, sacrifice, and family.