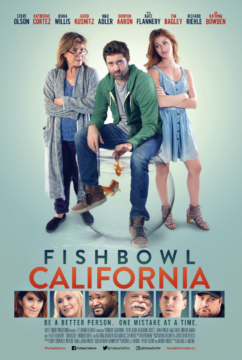 Rodney, pushing thirty with no direction, faces homelessness before winding up in the home of a hardened, tough, unrelated to him mother figure and the unlikely family she and Rodney create for each other over time.