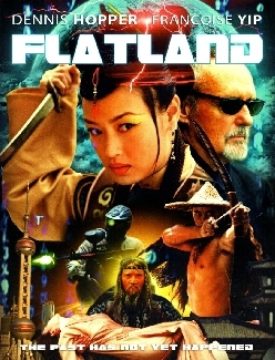 For 4000 years, an apocalyptic war has been raging between two foes in an alternate dimension called Flatland. The battle reaches modern-day Shanghai where Smith (Dennis Hopper) and his team of warriors have been reincarnated to fight their nemesis Khan in an epic duel between good and evil. Now the fate of the planet hangs in the balance.