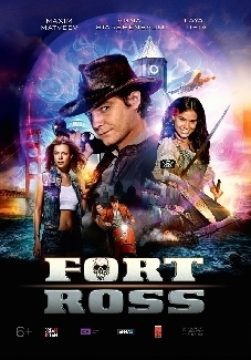 It is time to lift the lid on one of the greatest intrigues in Russian history! Back in the 19th owned a vast territory on the American continent that stretched all the way from Alaska to Northern California. What happened for these lands to be lost forever? Three intrepid journalists set out on a quest to find the answer: Dmitry, a sharp character boasting great intellect the enchanting Margo and the good-natured but simple Fimka. Their adventures take them on an amazing journey through space and time, in the course of which they find themselves at tsarist courts one moment, and inside Native American wigwams the next.