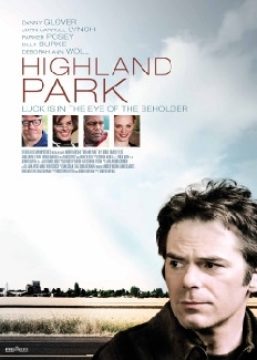 Highland Park follows a long-time lottery pool of high school faculty members on the verge of losing their jobs due to budget cuts. With nowhere to turn, they put their faith in one last luck of the draw for a record jackpot and a chance to turn their lives around. Emboldened by the possibility of sudden wealth they explore what has led to their city’s decline—from corruption to the loss of hope and faith in themselves and their community. Against the almost insurmountable odds of turning things around, they discover that luck is in the eye of the beholder.