Home / Cinema / Now Is the Time 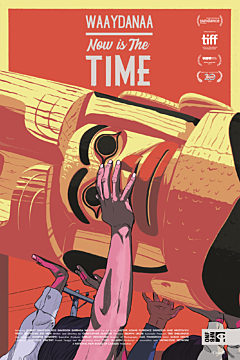