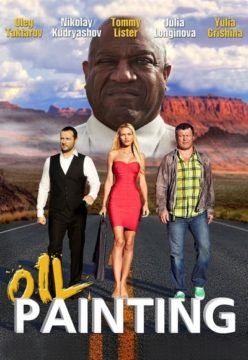 Nikolay is a middle-aged retired army officer working as a security guard.He's honest, principled and experienced, and having a hard time adapting to civilian life.He can't seem to get along with his latest boss and quits after barely starting his shift. But the next morning the wife of a former employer turns up on his doorstep with a strange offer. She wants him to accompany a young women to America. For such an easy job, she promises him a mouth-watering amount of money, which means it will be anything but simple.Strapped for cash, Nikolay agrees to the offer, not suspecting just how danger ous his trip to glitzy Las Vegas will turn out to be.