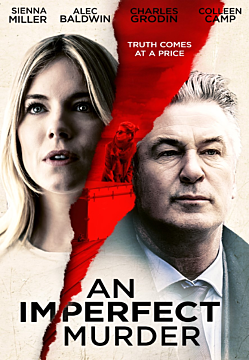 Alternate Titles: The Private Life of a Modern Woman

Successful actress Vera awakens from a dream to realize her nightmare has come true; she really did kill her abusive ex-boyfriend in a struggle the night before, hiding his body in her apartment. As Vera grapples with the reality of what she’s done, the tension builds when unexpected guests drop by.