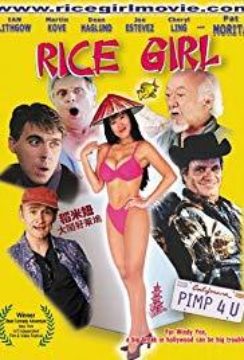 On the roadmap to stardom, an Asian immigrant Windy Yee is mistaken by two undercover cops, played by Martin Kove and Ian Lithgow, for a real hooker. They set up a sting operation which backfires and gets the cops whipped by Pat Morita. Windy's adventure continues when she crosses the path of hot Hollywood madam, an Iraqi warlord and chased into an alley by hoodlums, she ends up in a wrestling match with a 300 lb roaring "Meathead". Who should rescue her?