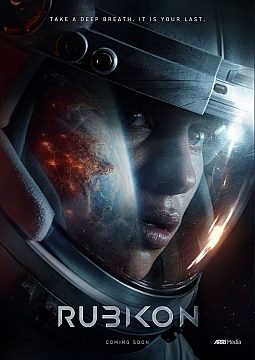 From the Haven Space Station, Hannah Wagner, a young company soldier discovers a mysterious brown fog enveloping the Earth, cutting comms with Mother Earth. What just happened? All her instruments indicate that this fog not only interfered with their communication systems but is also highly toxic and lethal, meaning everyone on Earth is potentially dead. Hannah struggles to believe this, as it would mean that her sister, down on Earth, would be dead. With this new possible reality, Hannah and the rest of the crew fight with each other about whether they should go back to Earth to save potential survivors or save their own skin and remain put.