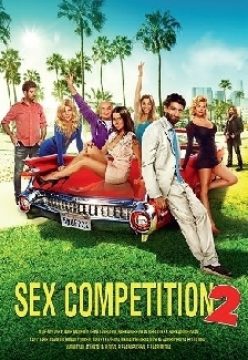 Russia is in grave danger! The former systems administrator of the Secret Military Division has fled to the States and unleashed a virus designed to crack the security system,posing dire consequences for all of us. The only way to stop the program is to enter the password: the word uttered by one of the hacker’s ex-girlfriends when she orgasms. Itis just one word, but
over the past year, the villain has had a dozen
girlfriends and slept with each one... and they are all in Los Angeles! Leading ladies’ men Daniel, Georgy and
Vitaly have been tasked with saving the country.