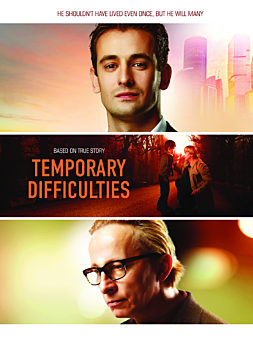 Sasha Kovalev was born with a congenital disease. His father has chosen, as it seemed to him, the only correct way to put his son on his feet - treat him like a healthy person.

The boy got on his feet, but the therapy of his father caused the son to hate him. Having graduated from the school, Sasha left his home and stopped any communication with his father. For 12 years, Sasha became a successful business coach. One day he received an order, which gave an unexpected opportunity to solve his personal question - to get even with his father...